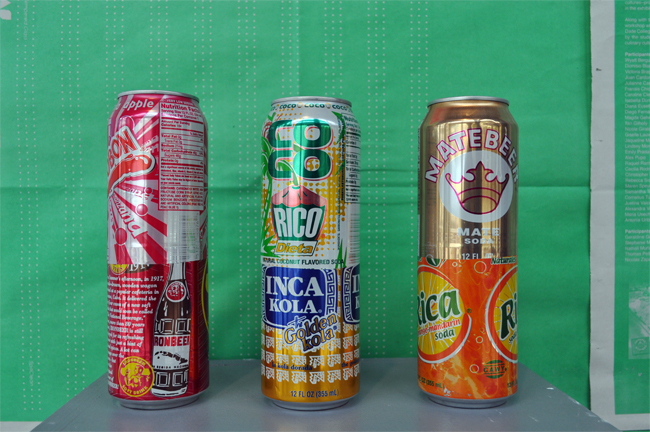 Exhibition by Gean Moreno and Ernesto Oroza, as a parallel project to TAPAS: Spanish Design for Food. It will include a 32-page Tabloid, workshops with students from DASH and the Culinary Institute at Miami Dade College, and different collection of objects.

Ernesto Oroza and Gean Moreno have been working since late-2007 on a series of collaborative projects, research initiatives, and commissions. Drawing from their individual practices in the visual arts and design, they are interested in engaging with the sites in which they are invited to work in order to extrapolate from them interesting and significant forms. Their collaborative work has been exhibited in galleries and institutions in the US and Europe. In 2010, they produced a temporary Visitor’s Gallery for Miami Art Museum. That same year they were selected for World Space Creators Award by Naoto Fukusawa. Along with the production of objects and architectural interventions, Orozaand Moreno have published various texts in journals such as Monu–A Magazine about Urbanism (Rotterdam) and e-flux journal (New York), as well as in various catalogues and essay collections. Their first book, Notes sur la maison moirée, was published in 2012 by the Ecole Nationale Supériure d’Architecture de Saint-Etienne.