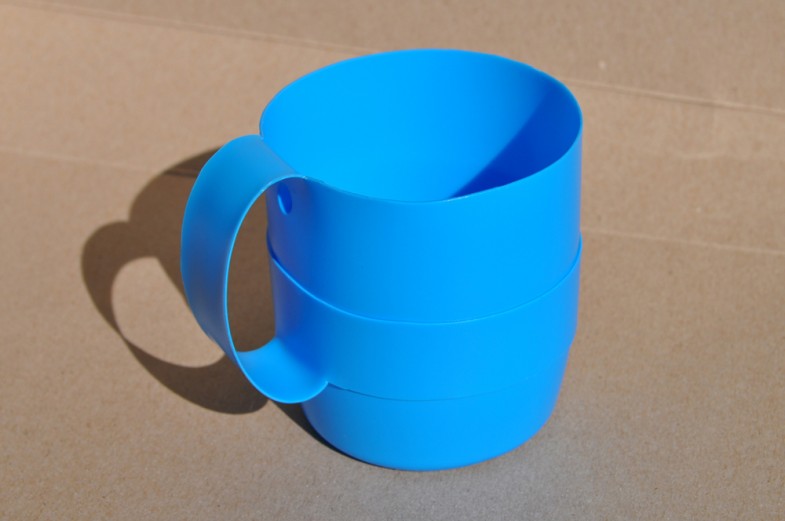 FUTURS NON-CONFORMES ventures the hypothesis that a form of ‘propaganda of innovation’ exists and that this propaganda has become, in turn, the focal point for a series of artistic counterstrategies which are critical, experimental and speculative in nature.

Following on from the apology of progress that has existed since the Renaissance, today’s vocabulary of innovation is a rhetorical tool par excellence. It inundates dominant discourse and its presence can be noted in the spheres of politics, work, education and art. This phenomenon has played a key role in establishing the techno-sciences as the default belief system, making the consumption/innovation duality the global economy’s principal driving force and acting to perpetuate the myth of infinite economic growth.

However at the heart of the prevailing techno-positivist context, numerous critical, alternative, deviant and speculative artistic practices are emerging. Their aim is to invent alternate routes and other possibilities, to take a whole new look at the situation in a critical, grass roots reappropriation of the possibilities offered by the technological society.

Taking this premise as its starting point, Futurs Non-Conformes brings together a selection of artists, theorists and activists who question and try to challenge the discourse of innovation and utopian technological solutionism. This online exhibition is organised into three six-month cycles and it will question, in a variety of different ways, how we imagine and have imagined the future (dated, near and distant). It will attempt to highlight cross-disciplinary trajectories and multiple strategies in order to open our eyes to the cult of innovation and to disrupt or even corrupt it. It is an invitation to reinstate such notions as imperfection, deceleration, inefficiency and the opacity that lies at the heart of our visions of the future.

The first cycle represents a retrospective analysis of the machine of progress and innovation as seen through the eyes of artists who collect, archive and criticise the myths and contradictions of a technological utopia that has developed over the decades, which started with the industrial revolution and has continued up to our current, post information technology era.