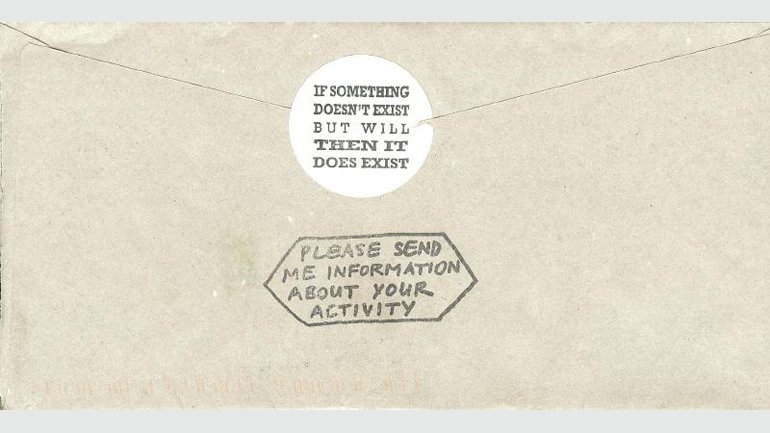 Archives of the Common II. The Anomic Archive

The role the archive plays in contemporary culture, by virtue of its powerful metaphorical potential and as a tool of knowledge and resistance, has been broadly explored in many exhibitions, publications and encounters over the past two decades. For instance, to name but a few, shows such as Archive Fever: Uses of the Document in Contemporary Art (Okwui Enwezor, International Center of Photography, New York, 2008), or international encounters such as Speak, Memory: On Archives and other Strategies of (Re)activation of Cultural Memory (Townhouse Gallery, Cairo, 2010), Radical Archives (New York University, New York, 2014) and, in closer proximity, Archives of the Common (Museo Reina Sofía, Madrid, 2015).

Against these backdrops, the analysis of the archive has occurred from a dual perspective. The first, after acknowledging the “archive shift” at the end of the 1990s, highlights the use of archive by artists as a source of primary information, as well as a device of formal structuring. The second involves artists’ and historians’ renewed interest in the archive, granting visibility and relevance to problems which, to some degree, affect a space bound to the exercise of power, surveillance and the imposition of norms to conserve substantial heritage of memory, experience and collective identities.

With the aim of moving this debate forward by formulating conditions for a genuinely alternative and radical practice with respect to the creation, access and management of archives, Archives of the Common II. The Anomic Archive seeks to lay out a space of reflection with which to share the survival strategies and work and consolidation methodologies being implemented by different people, collectives and institutions in different settings. Therefore, Archives of the Common II, the continuation of the encounter held at the end of 2015 in the Museo, coorganized by Museo Reina Sofía and RedCSur collects and expands upon the first edition to collectively consider and multiply, from potential modes of doing, the common uses of archive.