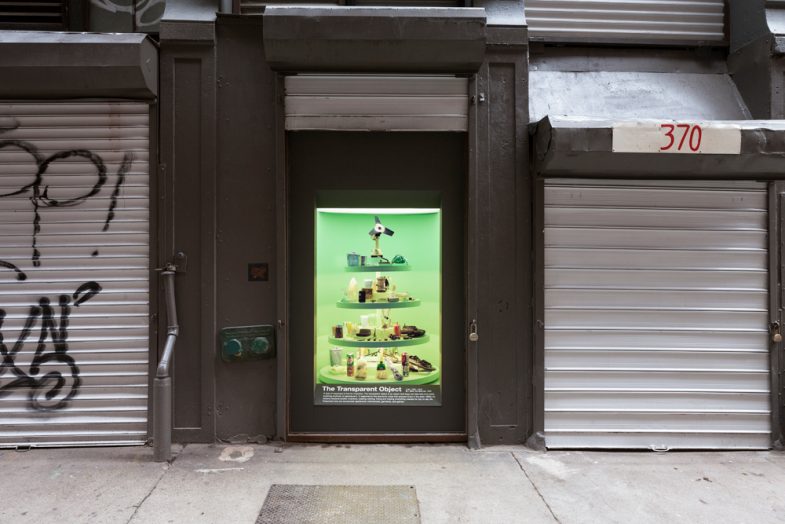 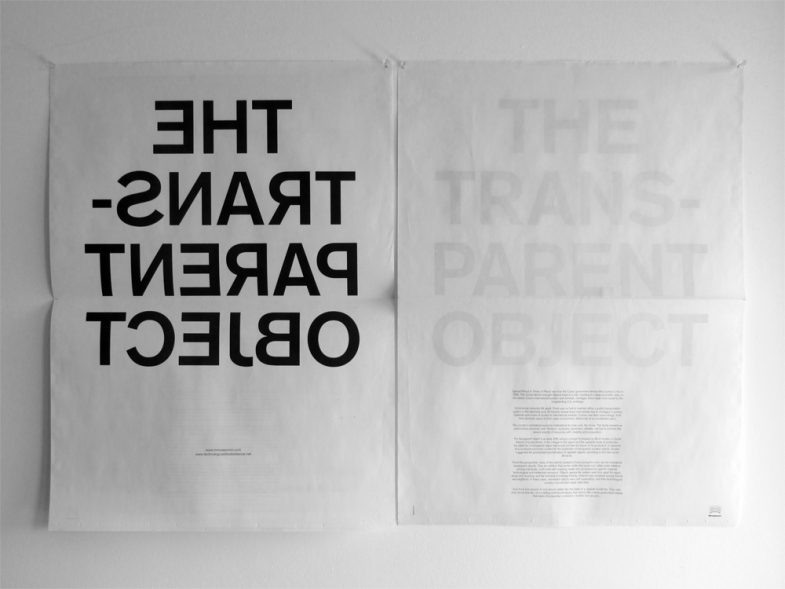 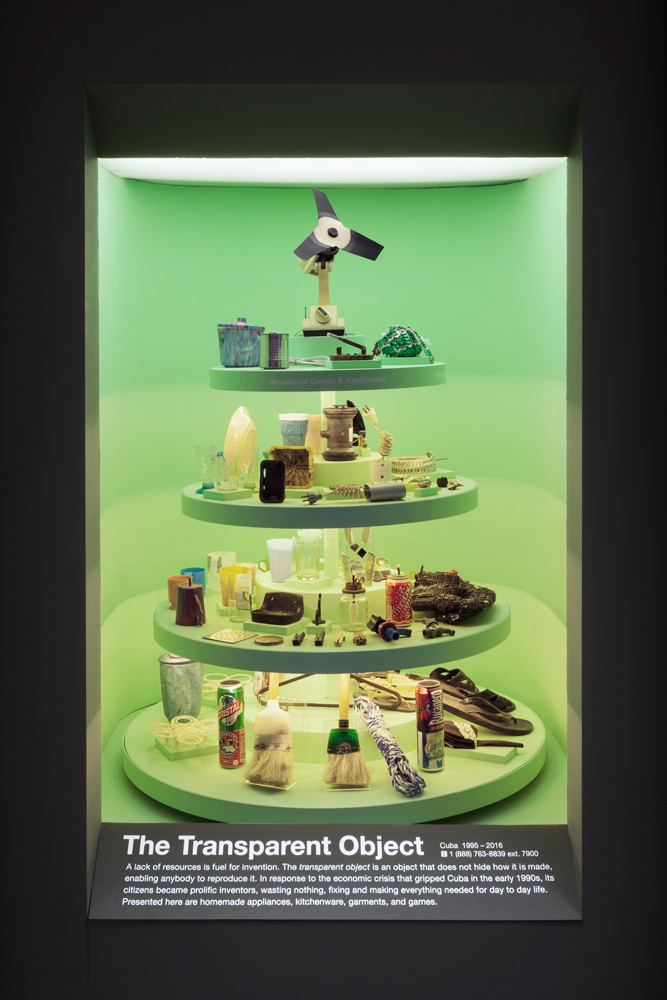 ————
Curated by Alex Kalman
Text by Ernesto Oroza for Mmuseumm, 2017
Special thanks to Clara Astiasarán, Ariana Hernández-Reguant and Pernod Ricard Fellowship-2016 at Villa Vassilieff.
Color of the display was commissioned to Architect Fabián Martínez.