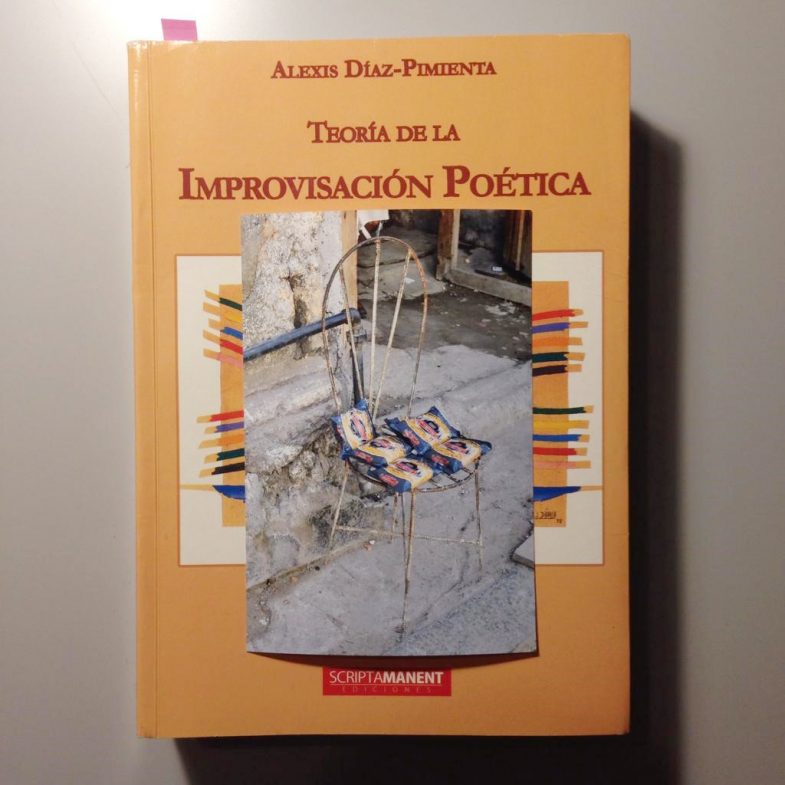 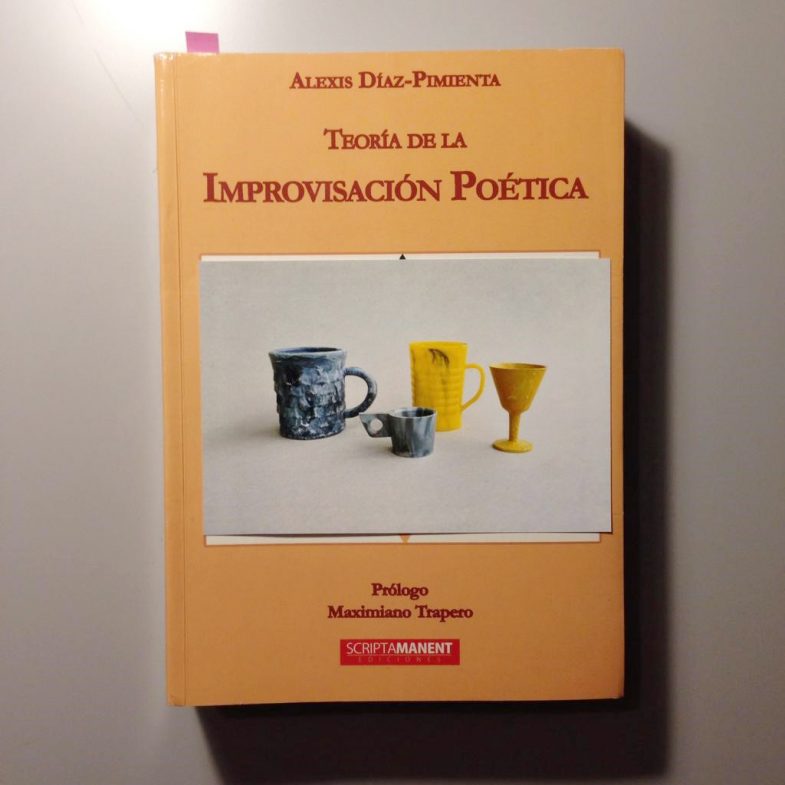 Since this is a moment of irruption, an entrance, I’m going to take advantage of it to throw, suddenly, into the center of this text and this event my early notes on the Repentista Manifesto. I borrow the term (repentista) from a long-standing rural musical practice in Cuba and The Americas, whose basic resource is improvisation grounded in a metrical system and in rhyme. All of this is intensified by the competitive atmosphere of some of the forms of live performance, as in the cases of controversia and seguidilla; it is the audience that suggests, at the moment of the lyrical battle, the words that must be used obligatorily, or the “forced lines,” which constrain the possibilities of meaning, creating a critical situation from which the rural poets can only escape by means of cleverness. But I should clarify that this text is not a musical manifesto. It’s an urgent declaration about necessity, about disobedient improvisation, about critical re-use, about the existence in material culture of a repentista mode of survival. Repentismo is a productivist vanguard because it flows in relation to objects that are open, transformable. It’s panoramic; it doesn’t discriminate; it doesn’t matter how much you turn your head, everything you see can be re-used. Repentismo is cannibal Cut-ups, provisional agreement, vertiginous and inventive montage that gives meaning to existence in a vital rhythm (of Andalusian and African roots). I’m not trying to split the improvisation of rural lyrics from the improvisation of survival; both forms are cast in the same mold and with the same mix. Both often live in the same marginalized spaces; perhaps that’s why there is a deep connection between musical Repentismo and the productive forms that I collect in the Manifesto. Both practices have shared elements and are conditioned by some kind of urgency. The generative principle in both is improvisation; the constructive principle is an astute control over meter and pairing—in Repentismo, through the octosyllabic décima form; in bricolage, through metrical coordination. The success of both creations depends on the complexity of the mental index and the variety of resources they place in relation to each other. The repentista poet must have a vast knowledge of the language, of the rural culture and environment, of the politics of the day, of the history of Repentismo itself, as well as of poetry in general. The individual that appeals to improvisation in order to face the urgent problems of daily life spreads out their experience with objects like a map of their resources and their material culture. In other words, their knowledge of what they have at hand is completely filtered through necessity, and they come to understand their world as an vast territory of forms, principles of technique and use, solutions of combination and coordinated metrics: things assemble themselves together as if the designers of both pieces had agreed in the past for them to match up in the future. As if the Cuban designer of the INPUD pressure cooker had planned the meeting of his device with the tiny cap of a penicillin bottle, designed by a German. The original safety valves on the pressure cooker would disappear when they popped, and replacements were continuously needed. Their place, through reparation and kairós, was always taken by that small cap from the bottle of antibiotics that has a similar profile and dimensions. Rhythm is a notion shared by two edges, Deleuze would say. Repair, like re-use and reinvention, might be a repentista activity. I’ve already said that re-use should be considered a rhetorical figure; reparation is one without a doubt. I conclude my notes by declaring any improvisational productive mode that extracts, from an unjust reality, just the right fragments—which,  articulated through a gesture and an instant, become meaningful in relation to our urgency—repentista. 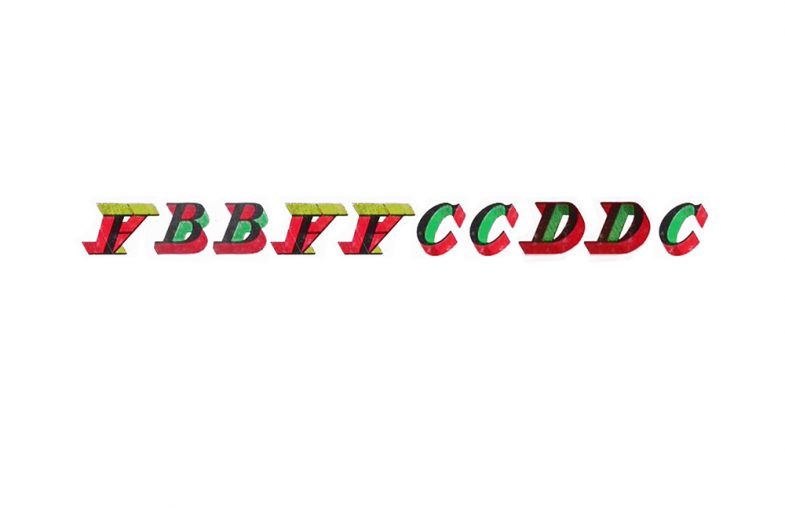