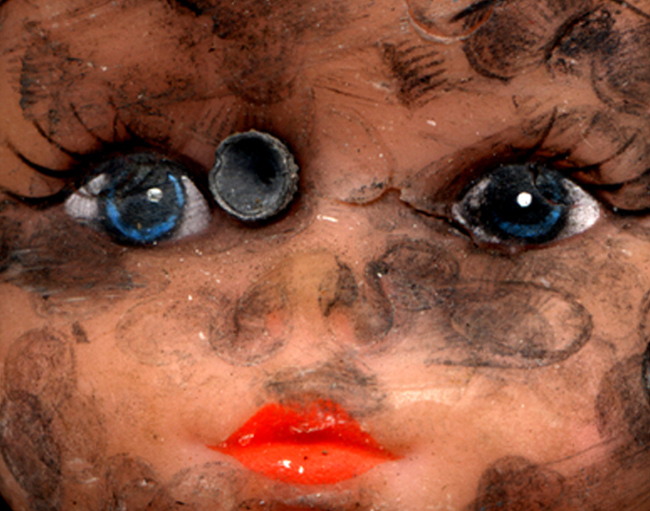 Herbert Matthews published the first report on the Cuban Revolution, written during guerrilla warfare in the Sierra Maestra, that reached an international readership in The New York Times in February 1975. It was an article that turned him into a pioneer, as it was the first to voice the West’s fascination with the revolutionary venture and it also launched the revolution’s young leader. Such was the impact of the piece that Anthony Depalma went so far as to describe Matthews as the “man who invented Fidel”. More info here. En castellano aquí