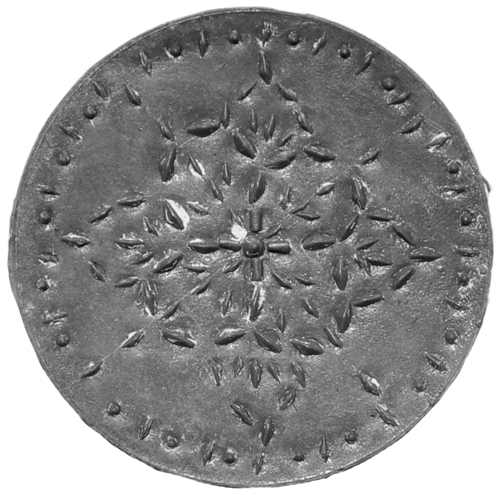 The transparent object is an early 20th century concept formulated by Boris Arvatov, a Soviet theorist of productivism. In his critique to the object and the capitalist mode of production, he called for a transparent object that would not hide the traces of its production. In absence of a conducive economic context for the production of transparent socialist objects, Arvatov suggested the provisional transformation of capitalist objects, according to the new social demands.

————
Text by Ernesto Oroza for Mmuseumm, 2017
Special thanks to Clara Astiasarán, Ariana Hernández-Reguant and Pernod Ricard Fellowship-2016 at Villa Vassilieff.