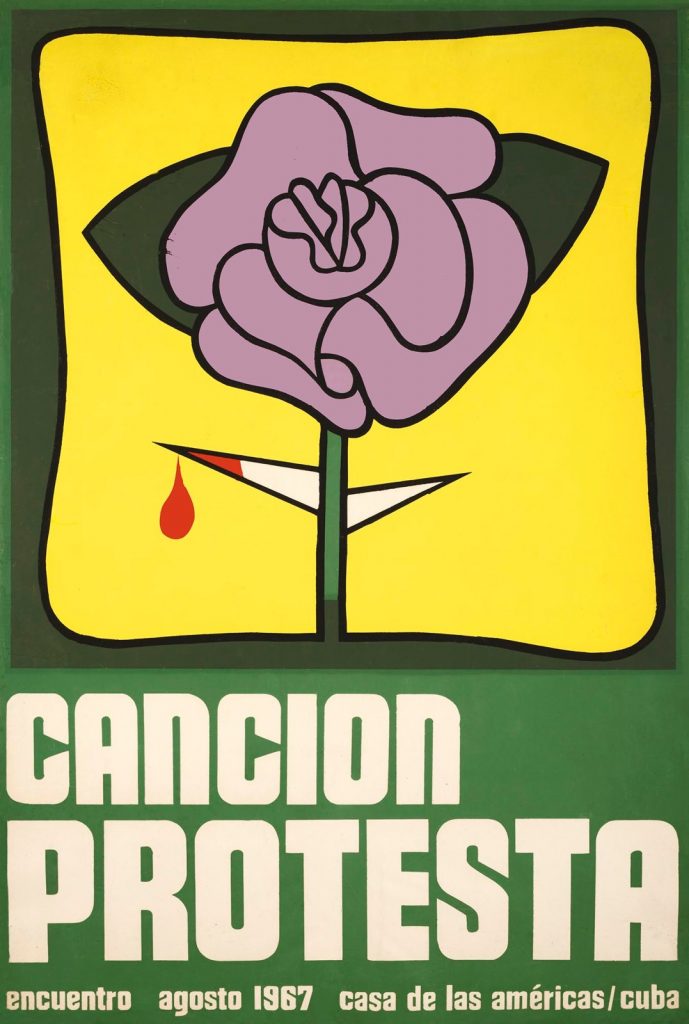 Adiós Utopia: Dreams and Deceptions in Cuban Art Since 1950 looks at how Cuba’s revolutionary aspirations for social utopia—and subsequent disillusionment—shaped 65 years of Cuban art. The exhibition brings together more than 100 of the most important works of painting, graphic design, photography, video, installation, and performance created by more than 50 Cuban artists and designers.

Anchored by key moments of 20th- and 21st-century Cuban history, Adiós Utopia is the most comprehensive and significant presentation of modern and contemporary Cuban art shown in the United States since 1944, when the Museum of Modern Art in New York presented Modern Cuban Painters.

Although many artists have emigrated from Cuba to live and work abroad, Adiós Utopia focuses on the untold narrative of those artists who remained in Cuba or whose careers took off after Fidel Castro’s 1959 revolution. Through a selection of pivotal artworks—created in each of six decades since 1950—the exhibition explores Cuba’s artistic production through the lens of utopia, both its construction and its deconstruction. Adiós Utopia introduces U.S. audiences to key events in Cuban history and explores how this history affected individual artists, shaped the character of art produced on the island, and conditioned the reception of Cuban art both in Cuba and abroad.

Adiós Utopia: Dreams and Deceptions in Cuban Art Since 1950 is a project conceived by the Cisneros Fontanals Fundación Para Las Artes (CIFO Europa) and The Cisneros Fontanals Art Foundation, CIFO USA. The exhibition is organized in partnership with the Museum of Fine Arts, Houston, and the Walker Art Center, Minneapolis. Major support for the exhibition is provided by The Diane and Bruce Halle Foundation and the Andy Warhol Foundation for the Visual Arts. This project is supported in part by an award from the National Endowment for the Arts. Additional generous support is provided by Ella Fontanals-Cisneros.

Print
PreviousPrevious post: Tell me the story of all these things. Beginning wherever you wish, tell even us.
NextNext post:THE TRANSPARENT OBJECT